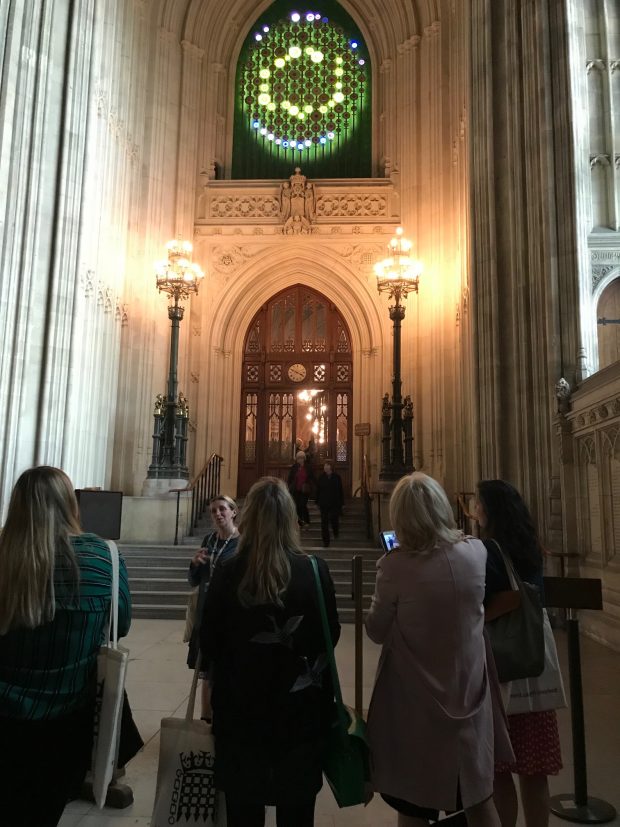 Wednesday 9 May is National Day for Staff Networks, a day which formally recognises and celebrates the fantastic effort of staff networks operating in UK workplaces. Staff networks in organisations across the country are working hard to drive out inequalities and create a more inclusive workplace. Our VOA Diversity Groups are part of that amazing effort. We have ten diversity groups in the Agency (age, carers, disability, faith and belief, gender – including transgender and intersex, mental health, race, sexual orientation, social inclusion and working patterns).

Some of our group members are celebrating National Day for Staff Networks through their own stories, and sharing the great work going on across our diversity groups.

All my life I have never quite fitted in. Early memory: I joined my school friends in football and was overjoyed to score a goal; only to be told to go away and never play again (I scored an own goal). And the time I had my mum make a football cake (I hated it, but felt it would make me fit in). The only way to manage was to become the class clown. I was, at last, noticed but it was just the effort of acting a role; it was not me.

Advance now over the decades to where I am now. It's a year since I found our Diversity and Inclusion groups. Due solely to their support and guidance I am empowered: yes, I may have gender dysphoria but through, and by, them I am now engaging with my colleagues as who I really am; not acting a role. 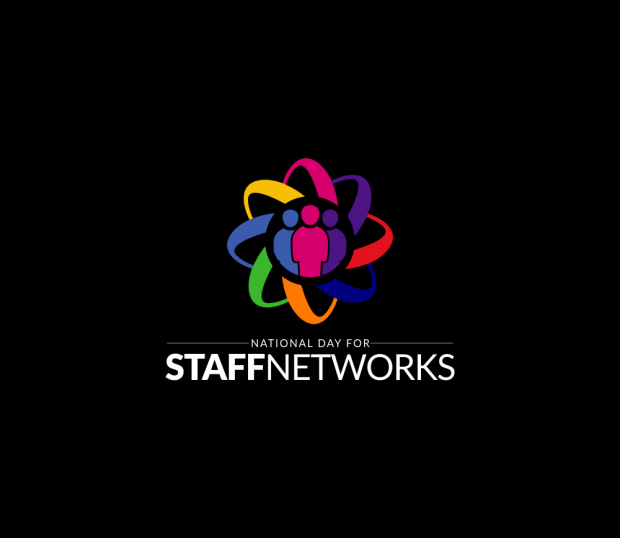 On 25 April Nicole Smith and I completed the Suffrage Centenary ‘Train the Trainer’ event in London, making us now officially ‘Women in Parliament Trainers’ – a very grandiose title but befitting of a great day.

With 21 delegates from all over the Civil Service including DWP, Marine Management Organisation and Department for International Trade, this fabulous day worked on so many levels; cross-network involvement and introductions, and the opportunity to learn how to educate and inform colleagues about the emergence of Women’s Rights in the UK.

Even by 26 April, a really strong bond had already formed, with offers of delivery support for this fabulous workshop throughout the regions – Durham are hosting the Suffrage Flag relay from 20 July to 2 August and we are combining with four other Agencies to host a free suffrage event in the city.

If this has inspired you and you want to find out more visit the National Day for Staff Networks website.